Facilitas was founded in 2007 by Alexander Müller. He developed the proprietary Facilitas acupuncture protocol and combined it with a German manufacturer’s new laser technology. He named the business Facilitas in 2007, referring to the Italian faciliare, meaning to make something easier. During the founding phase, Alexander Müller himself carried out the innovative treatment, perfecting it through direct customer feedback . He also defined the three Facilitas treatment steps and introduced the Facilitas organic tea to further increase the success rate and customer satisfaction.

Due to the innovative and new combination of acupuncture and laser technology “Made in Germany,” Facilitas attracted much media attention shortly after opening; numerous TV reports, interviews, and press reports followed. Because of this large attention and the assossiated success, we were able to expand in 2008 within Germany, opening several Facilitas locations in Hamburg, Munich, Berlin, and Leipzig. Soon after centers were developed in Spain, England, and Portugal and to countries in Africa, Asia, North and South America.

Today Facilitas is successful in 21 countries with more than 65 centers. 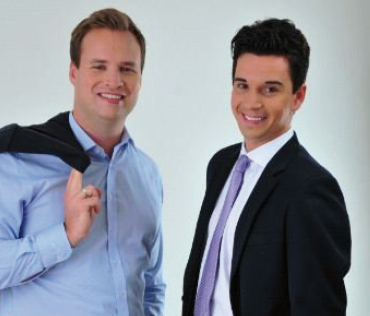 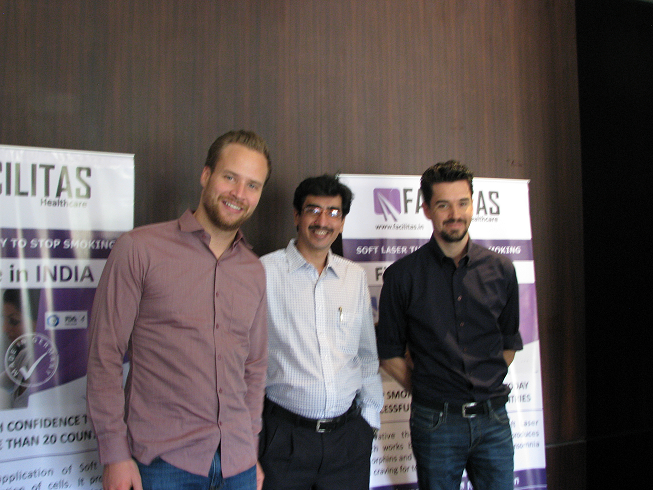 He has post graduated in Diabetes from T.N medical college, Nair Hospital.,Mumbai. He has done Fellowship in Diabetology From Steno Diabetes Centre, Denmark. He has been a constant force working for patient care, patient education and clinical research for many years. He has conducted various seminars on diabetes and given lectures of smoking cessation to patients and many healthcare professionals.

Motto is to provide State of art, Quality service at an affordable cost.

Throughout the practice he faced many challenges in treating patients & one of them was to make patients quit smoking.Not only the patients , but the spouse & kids were also affected due to passive smoking. What started as an enjoyment for the smokers, itself became cause of suffering for self & family , healthwise & moneywise. There were no proper treatments with adequate results available.This led to lot of researching for treatment which gave adequate results, & is safe, & he happened to find Facilitas Healthcare on Internet.

He happened to get in touch with Mr Ajitbrojen Seal, Head of Facilitas International India & Sri lanka Franchise in 2013 and subsequent discussions & developments happened. He & His brother Mr Gaurang Punatar visited Facilitas offices in Oberhausen and Dusseldorf in November 2013. Here they met Mr Ken Buschman –Head international franchise ,understood the concepts underlying the therapy and decided to get FACILITAS therapy, the most successful Soft Laser Therapy in the world., at DiabCare,Mumbai & spread it across India .Thanks to Mr Ajitbrojen for helping us throughout.& finally after training & certification we launched this brand in March 2014 at DiabCare,Mulund,Mumbai in presence of Mr Alexander Muller, CEO & founder ,Facilitas. 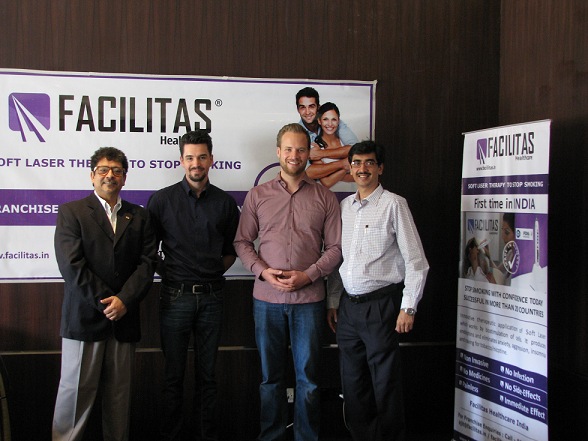 Venus Group of Companies is a multifaceted Growth oriented Group primarily in the field of Chemical, Pharma and Healthcare Business.

He is the Promoter for FACILITAS in India along with his brother a very known Diabetologist Dr. Dharmen H. Punatar.

FACILITAS being an internationally successful brand with 50 + centres globally is helping millions of smokers to quit this lethal habit.